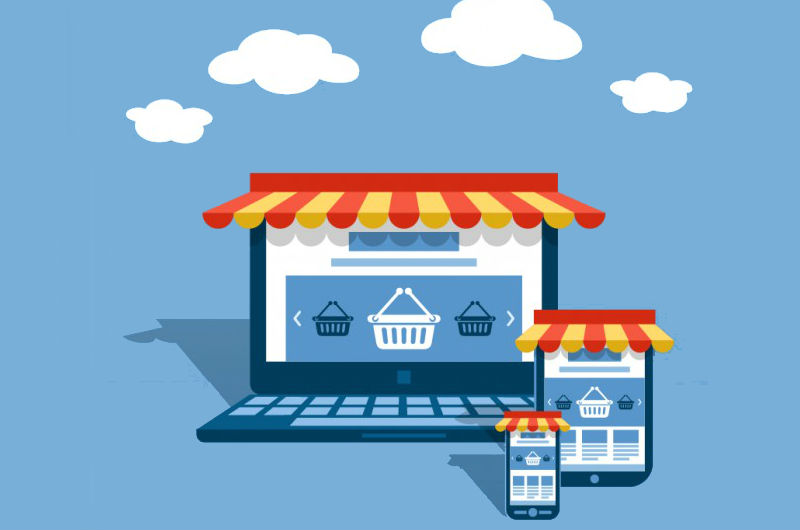 As Mobile Phone Penetration Hits 84% in 2017, 70% Nigerians Prefer Cash on Delivery to Online Payment according to Jumia Boss.

A report released by Africa’s leading e-commerce company, Jumia, on the Nigerian Mobile Sector has revealed that in 2017 revealed that 70 percent of Nigerians preferred the cash on delivery option to other forms of payment like the credit/debit cards, which accounted for 18 percent, and the mobile money option, which had 12 percent.

Also in the report, there was 11 percent rise in the number of Nigerians who visited the Jumia website via their mobile phones, 79 percent in 2017 versus 71 percent in 2016.

Speaking at the launch of the Mobile Report in Lagos, CEO of Jumia Nigeria, Ms Juliet Anammah, described the upward shift from desktop to mobile as a positive development.

She attributed the increase in the number of mobile phone users to the multiplicity of affordable smartphones, especially the Asian mobile brands which continue to build on their Africa-specific strategy by introducing lower price points’ smartphones adapted to the profiles of African users.

She also listed a growing market for second-hand devices and the increasing use of social media sites (active social media users) as contributing factors.

Related: Why E-commerce Business is Thriving in Nigeria.

Abbakin is a place for business individuals and marketing professionals. Your thoughts are welcomed at: hello@abbakin.com 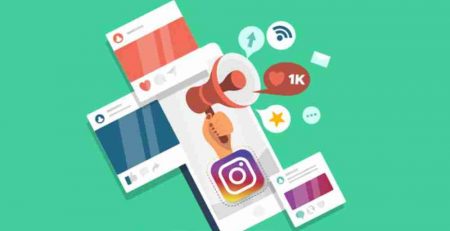 Instagram has now become a social media platform where businesses are making their presence felt by marketing  their services.... 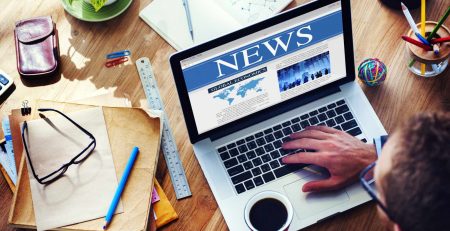 Why E-commerce Business is Thriving in Nigeria

The growing use for mobile data as well as increased internet network coverage has increased the potential of Nigeria’s... 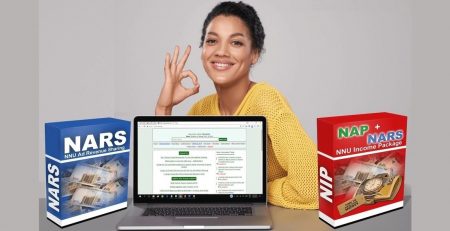 How To Make Money Online In Nigeria

If you are looking for ideas on how to make money online in Nigeria, this post will show you... 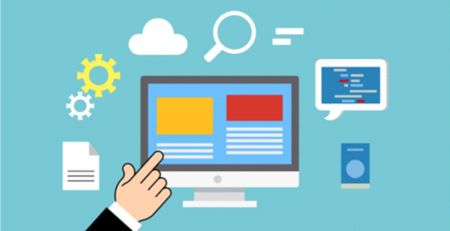 WordPress has been regarded as an open source content management platform, and it comes with wide ranges of features for website... 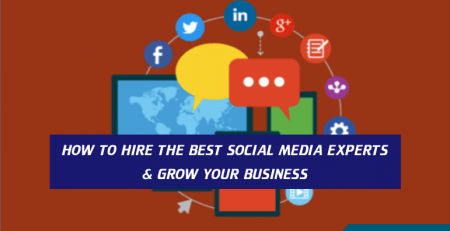 How to Hire the Best Social Media Experts & Grow Your Business

If you want to know how to hire the best social media experts that can create quality content marketing... 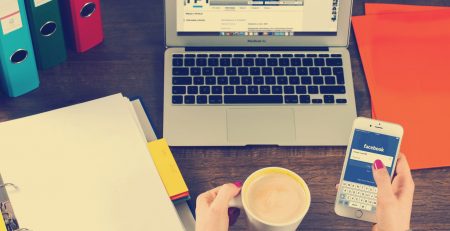 How to Start Online Business in Nigeria

So you want to know how to start online business in Nigeria and make money online? There has never... 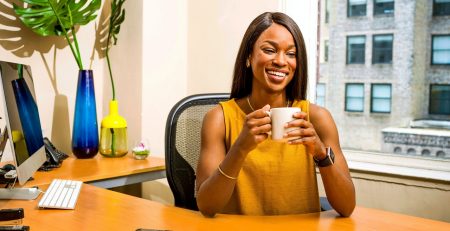 This is how to write SEO optimized content for websites to keep your sites running and also increase your... 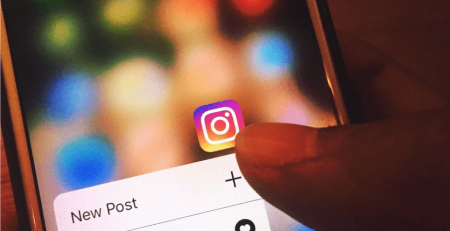 This post will show you how to ensure high traffic in Instagram using user generated contents. The ideal way... 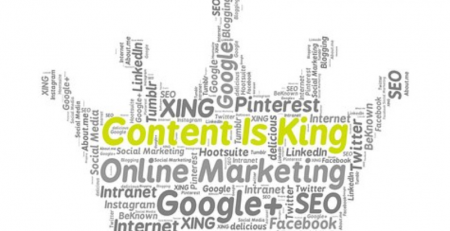 In this article, we will discuss some important methods of content promotion that will take your business offers in... 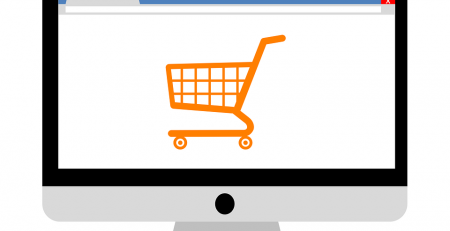 These tips will help you make an informed decision about key things to consider when choosing e-commerce platform for...